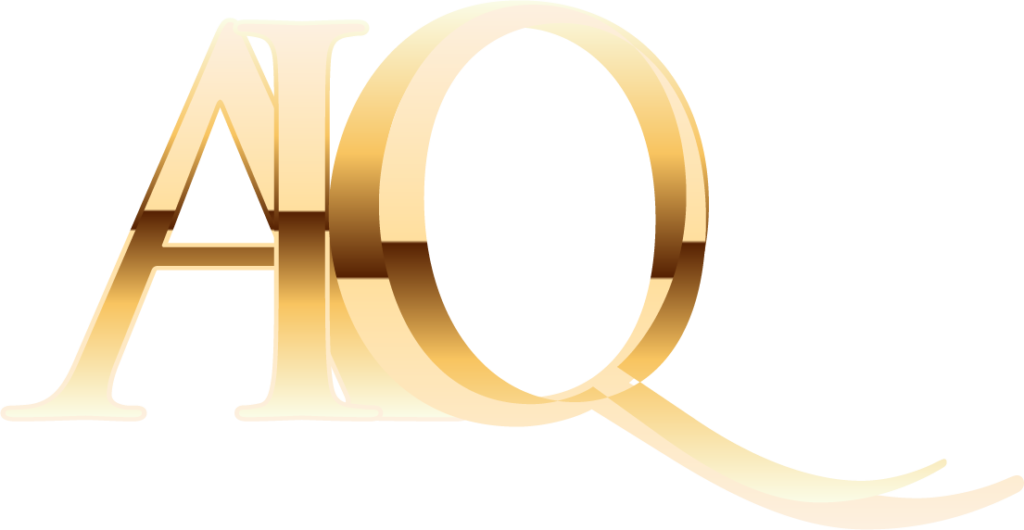 While this concept is in the early development stages, we are seeking submissions and nominations for the AIQ Awards.  These awards will be issued periodically based on merit, scholarship, research, innovation, theory and practice.  The intent is to foster research but also viable AI applications. 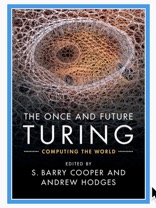 While the term AI has been around since the 1930s and expanded into indepth discussion by Alan Turing and his colleagues and others, the Imitation Game or Turing Test was considered the benchmark for determining whether something was artificial or human.

Today, everyone uses the term AI in everything from toasters to clothes like it was a panacea.  Personally I have worked on AI since the mid-1980s and find there is a lot of hype but not a lot of real results.  Yes there is a lot of research and development with many so-called AI products but they aren’t really intelligent at all.  Much of AI is in the form of machine learning where machines gather vast amounts of data and use some mathematical formulas to determine results.  This is not AI just more hype.  In addition, I prefer the term machine intelligence rather than artificial as machines are powered by electricity and yes humans are as well, the source of that power comes from organic systems rather than batteries or external power sources.  From decades of research and analysis there are, in my humble opinion, three forms of machine systems that would be considered as critical to any AIQ test.  They are vertical, lateral (horizontal) and oblique.

Vertical Intelligence is in simple terms making not one kind of soup but all kinds of soup.  Creating different kinds of soup is actually much harder than you think.  That is, one soup manufacturer tried applying the AI skills they used in making tomato soup to vegetable soup and they just didn’t work.  Now reports on their findings are somewhat vague but humans have very complex tasting skills or rather smelling skills.  These human senses alter in ways that may not be important to the machine but are important to any chef.  The concept of vertical AIQ is to take one simple concept and apply that intelligence to other “things” in that area of study.  You can apply Vertical IQ to essentially all things in one area.  Making better tires, windows, food products and the like are really important and where AI skills and solutions are needed.

Lateral Intelligence is where one set of skills can be applied to other thinks.  This is where AI gets complicated really fast.  As humans we can get off our bikes and drive a car without even thinking about it.  However, the skills for each are completely different from a machine perspective.  Driving is different, speed is different, road rules are different, safety and so on are all really different.  Yet they are both forms of transportation.  We don’t think that flying in airplanes or trains as very different but they require forms of AI that are completely different.  This is where the enormity of AI development would really struggle to achieve any viable results.  Yet we need to have transportation AI that addresses these issues and much more at the same time to be useful.  For example, there is a major effort in self-driving vehicles.  Yet, how much of that research is about the vehicle and how much is the interface with a smart highway, traffic lights, weather, traffic conditions 10 miles ahead and more.  Lateral intelligence like lateral search or thinking is complex I may like murder mystery movies but does that mean I am interested in doing one.  My view on Lateral IQ intelligence is demonstrating relationships between one system and another though related system to solve a different problem or others.

Oblique Intelligence is different.  Each form whether vertical, lateral or oblique offers unique challenges to the developer and benefits to society.  Oblique is somewhat in between vertical and lateral.  It combines concepts used by both but brings new solutions.  Few would argue that voice recognition is here but often the system really doesn’t understand even the many different dialects of English that we find here.  However, it is getting better but really doubt that listening to millions of words spoken every day you really understand what people really mean because ost people don’t say what they really mean ever.  This makes this type of intelligence “oblique” in the way it will emerge.  Telling a joke, evoking emotion, inspiring leadership are forms that humans don’t really understand all that well but provide real humanity.  Creating a machine to do that would be even more complex yet as they are important to humans as the food they eat.  As humans we seek and do all kinds of things that make no sense but are useful to enriching our lives as humans.

Bottom-line – the AIQ Awards like with many human issues is “a hope not a cure” with an effort to find common ground to issues, achieve useful results and improve humanity.  We look forward to any comments including good “thought leadership” not just product hype though you can submit your product for consideration.  We also realize that products will improve over time and therefore the AIQ can increase as well.

You can submit your product at anytime and it will be reviewed as time permits.  Evan Kirstel leading AI Influencer has been named Chairman of the AIQ Awards.  We are seeking other members to the review committee, however not just university researchers but real-world practitioners to evaluate and provide guidance.